The CAR is a dysfunctional country, which means that health care in the Central African Republic is not subsidized by the state. Institutions with medical resources and medicine are provided by humanitarian organizations. The staff, on the other hand, are 80% unskilled people only trained for the profession by other uneducated people working in these centers.

As much as 30 percent of tooth-related infections in this country end in dead and as many as 80% end in very serious complications related to severe infections – heart defects, eyesight, trismus, sepsis, etc.

Lack of knowledge, equipment and medicines means that ordinary toothache can end in the death of an adult or a child.

As many as 95% of children in CAR have never had their own toothbrush! The same toothbrush is very often used by several children in the family.

Sangha Mbaere Prefecture, which has a population of 150,000, does not have a single dentist’s office.

That is why the project Dentist in the Central African Republic was created, which is to lead to the opening of the first and only dental surgery in the Sangha-Mbaere prefecture.

The project will consist of 2 elements:

– dental education in the field of oral hygiene

– dental treatment of patients in 6 locations in Sangha-Mbaere Prefecture

The project was already underway in Lobaye Prefecture. Up to 50 patients attended a dental consultation daily. Children in schools were also examined, which showed that one child in five has the onset of caries. 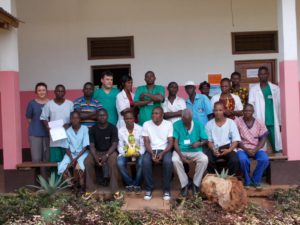 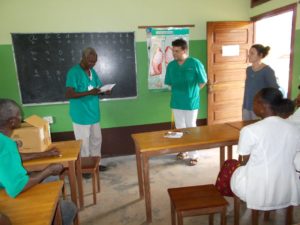 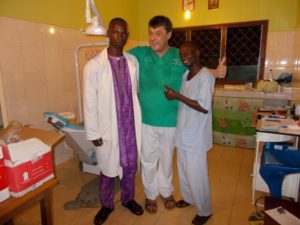 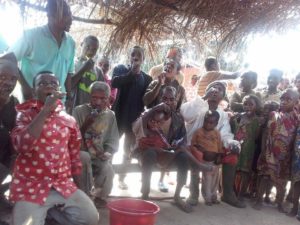 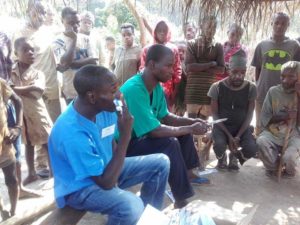 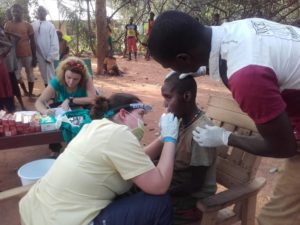